Monuments Culture, and must see places

Explore the historic city center to discover heritage and monuments :

1- The Sainte Marie Church : the church door was classed and historical monument in 1920. It was created by Master of Cabestany, in the second half of the XII century and it i a magnificent vestige of sculpture from the roman era.

2- The old cellar : In the XI century, farmers started building cellars within a circumference of 30 metres around the church to store their harvest and protect them from pilfering and pillaging.

5- The Saint Antonine Chapel : it was built to celebrate the glory of the village. It also hosts an altarpiece created in 1712, entirely dedicated to the Saint, composed of six paintings and sculptures and two statues.

6- The Statue little drummer : Pierre Bayle was the 1st child soldier (11 years old)who officially died for his country. His heroism was rewarded with the National Recognition.

If you like history, you will be happy to join guided visit (in french) every thursday (reservations at the Tourist Office 04 68 87 50 95). You can find guided visit on the agenda on line HERE 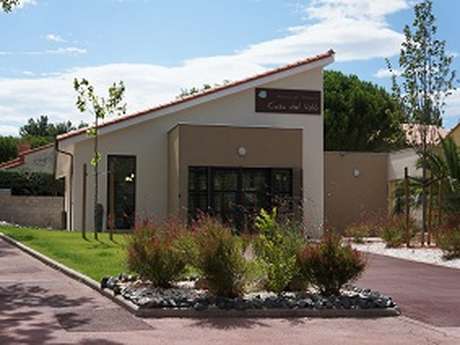 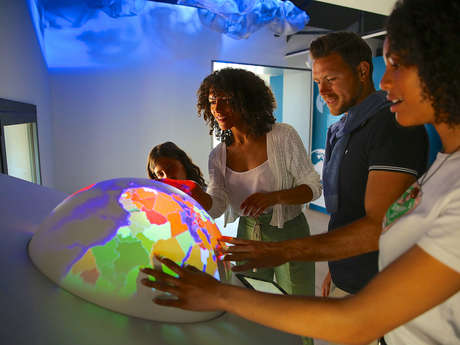 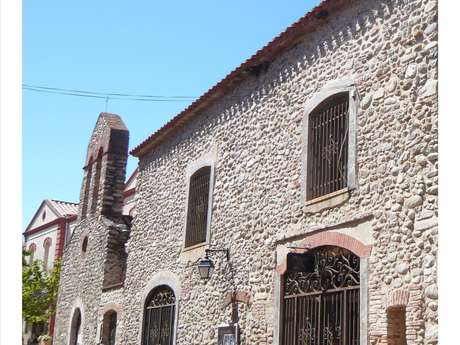